In Western culture, when we find ourselves in crisis, it’s natural to question our existence and the meaning of life. We are suffering; we want to change. Eastern philosophies, yoga and meditation are keys to happiness, or so preach the countless Western adherents of these far Eastern practices. Buddhism is one path to enlightenment. Following this path to Nepal we meet the young Tibetan buddhist monk, Tenzin, representative of a new generation, who is grappling with recognisable questions of modern life. The insights we garner from observing Tenzin unveil universal human flaw: the obsessive pursuit of happiness. The Sad Monk takes a look underneath the surface of a distinct and idealised environment; the holistic upbringing and rhythm of life in the monasteries of Nepal. We have something to learn from his story. 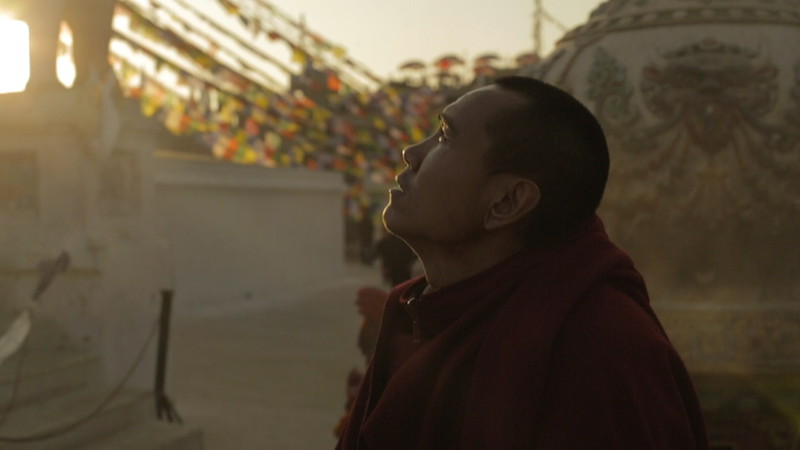 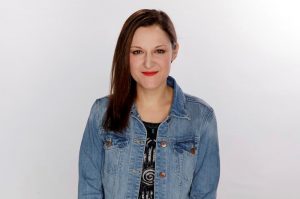 Diana Frankovic is a Berlin-based radio host and award-winning journalist from Germany. For over a decade she has been working as a radio host for public service broadcasters (ARD) operating in Germany. What inspires her most are people and music from different cultures. True facts delivered through compelling conversation is the recipe for her life’s work. She has traveled and reported all over the world, whether from Australia, South Iceland or Tibet. Her main focus lies on Asia, especially China. 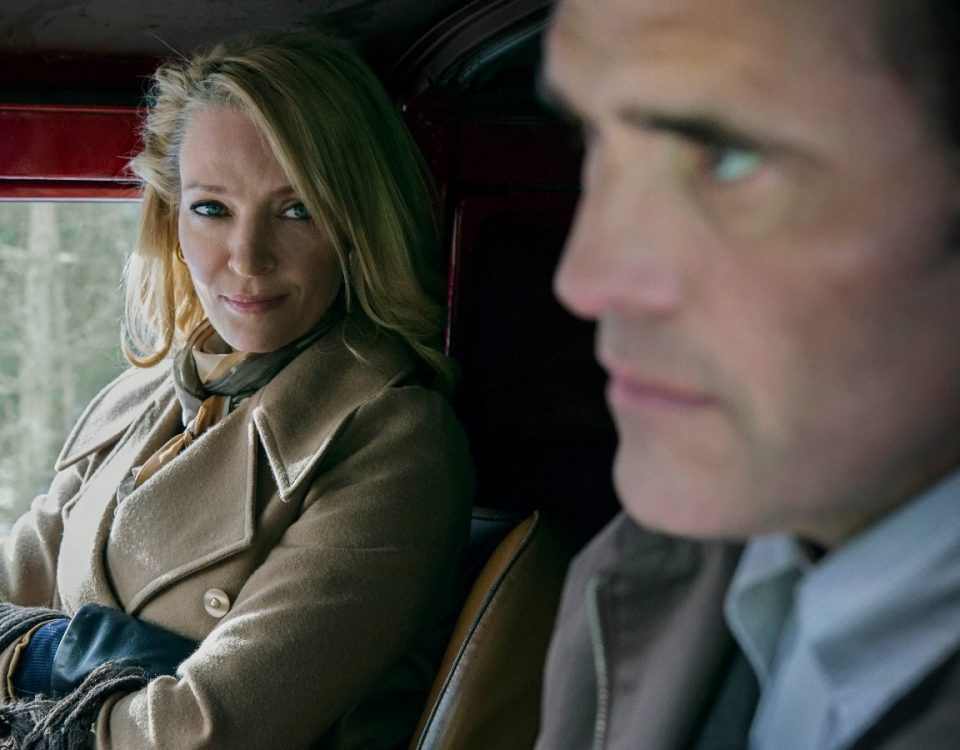 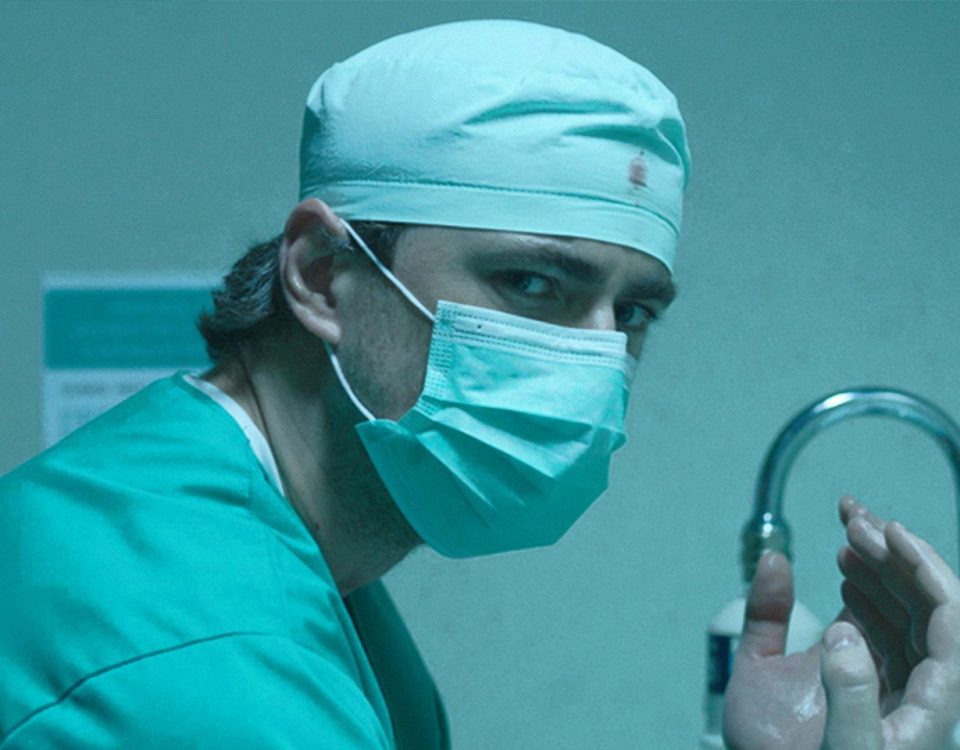 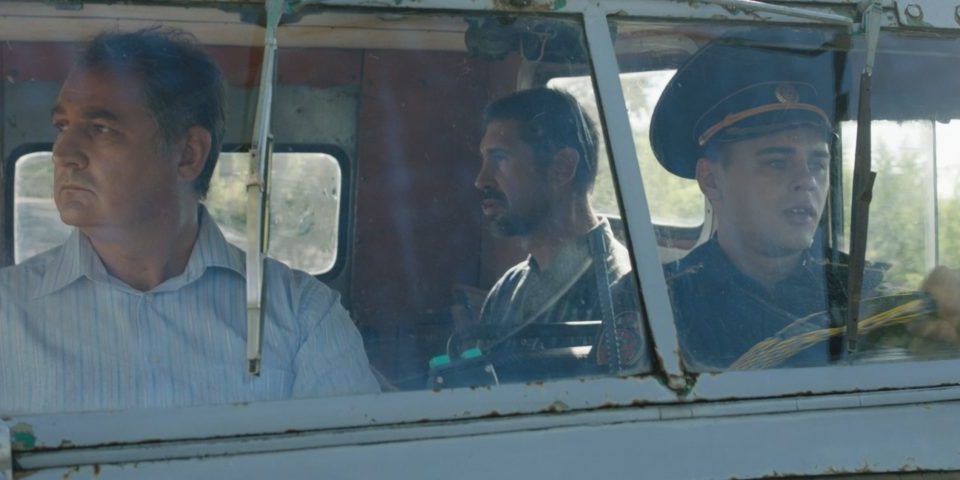